Graywalkers: Purgatory is a stylish turn-based strategy RPG set in a supernatural post-apocalyptic world where Heaven and Hell had merged with Earth caused by a event called the Rupture. Inspired by a combination of gameplay from XCom, Jagged Alliance and Fallout, the game generates a unique but familiar experience for the turn-based tactics player.

You play the prophesied leader of The 36 Righteous Ones who are now called Graywalkers. You and the other Graywalkers walk the path between Heaven and Hell and Darkness and Light, each one destined to protect humanity in their own unique way. Your goal is to search for the 35 other Graywalkers and recruit them in your cause to unite Purgatory and lead the fight the reclaim the world from the supernatural invaders that have conquered the rest of the world. 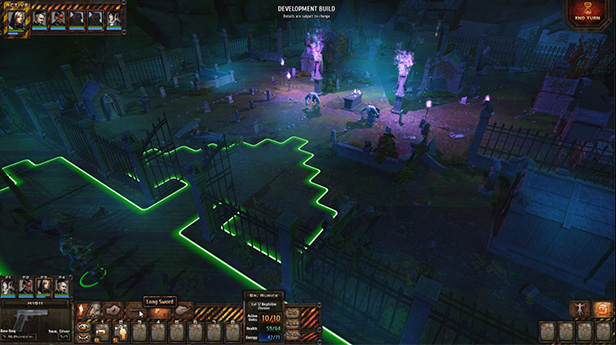 The game currently has 2 modes of gameplay active: Preludes and Mission are the current Modes available. A campaign mode will be following as well. 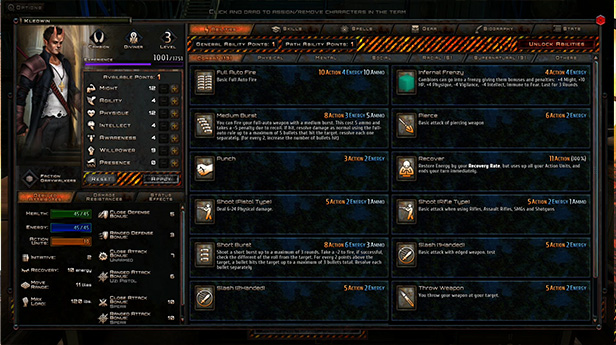 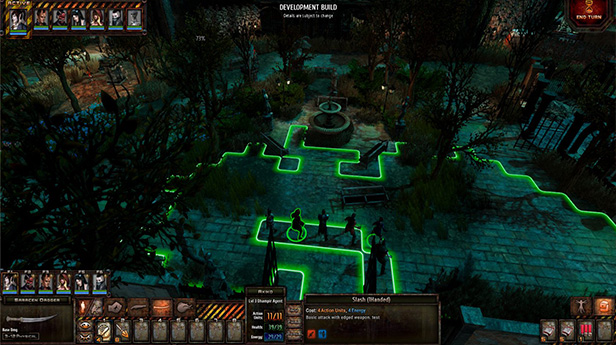